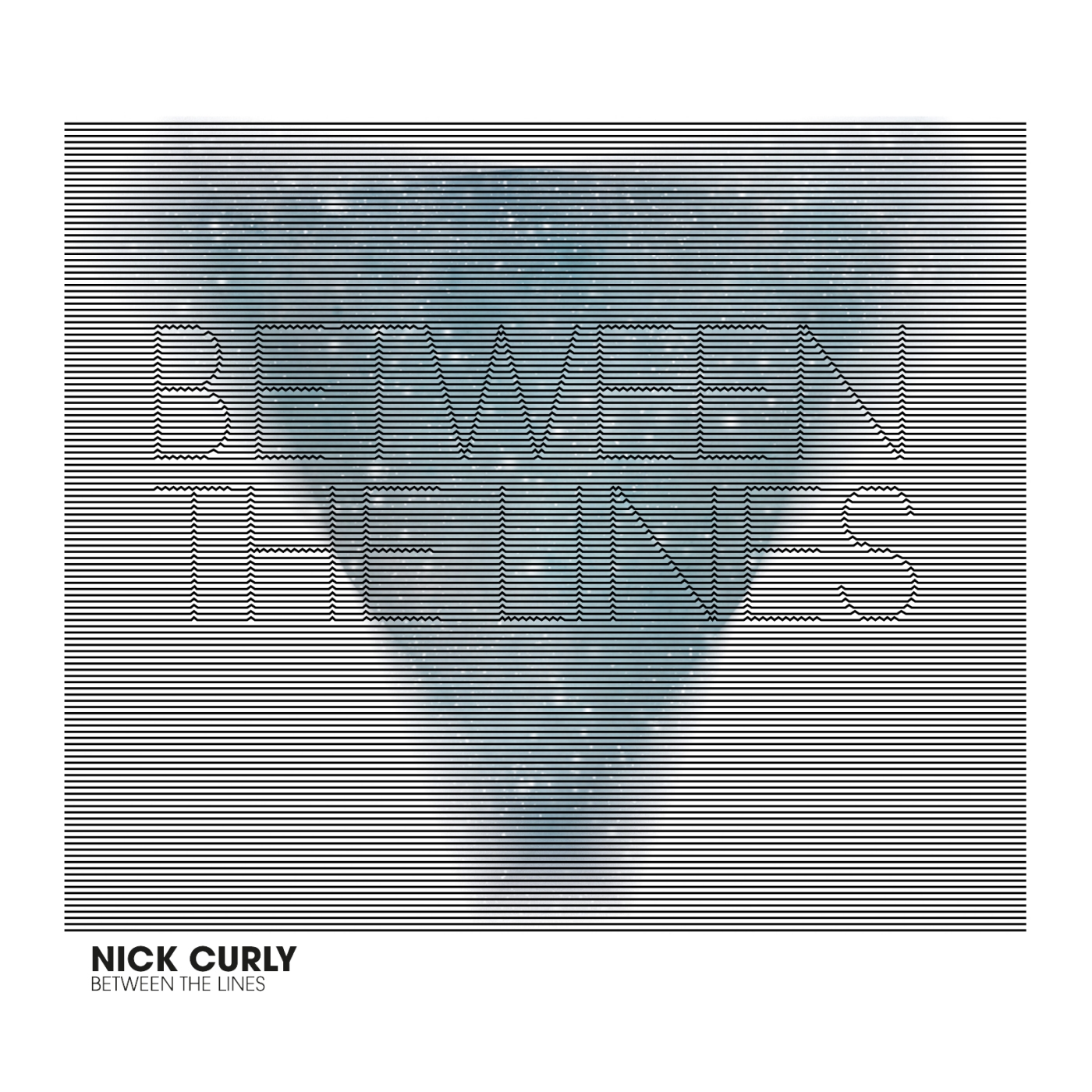 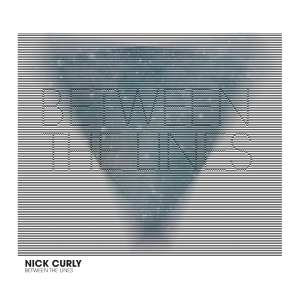 Germany’s Nick Curly began his illustrious DJ career when he was 15 years old; he had wild dreams of stardom at a tender age. So, think of Curly’s burgeoning youth spent holed up behind the decks at Karlsruhe’s Vibration club as inspiration for your remix of his new melodic and soulful house cut “Underground,” taken from his brand-new LP, Between The Lines, on his own Cecille label. Maybe you, too, will find yourself a resident spot at Space Ibiza after you knock ’em dead with your take on “Underground,” whose key parts have been provided for Beatport Play’s latest contest. One grand-prize winner takes home a Novation Launchpad, and will have his or her remix released on Cecille. The submission window opens March 19th and closes April 2nd.

There was an error retrieving images from Instagram. An attempt will be remade in a few minutes.